The Alcázar of Segovia (literally, Segovia Castle) is a stone fortification, located in the old city of Segovia.The Alcázar was originally built as a fortress but has served as a royal palace, a state prison, a Royal Artillery College and a military academy since then. The castle is one of the inspirations for Walt Disney’s Cinderella Castle. 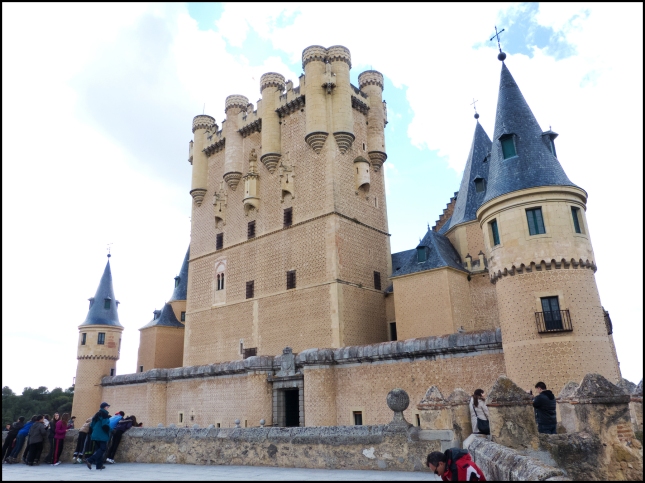 It is one of the most distinctive castle-palaces in Spain by virtue of its shape – like the bow of a ship .The Alcázar, throughout the Middle Ages, remained one of the favorite residences of the monarchs of the Kingdom of Castile and a key fortress in the defense of the kingdom. It was during this period a majority of the current building was constructed and the palace was extended on a large scale by the monarchs of the Trastámara dynasty. 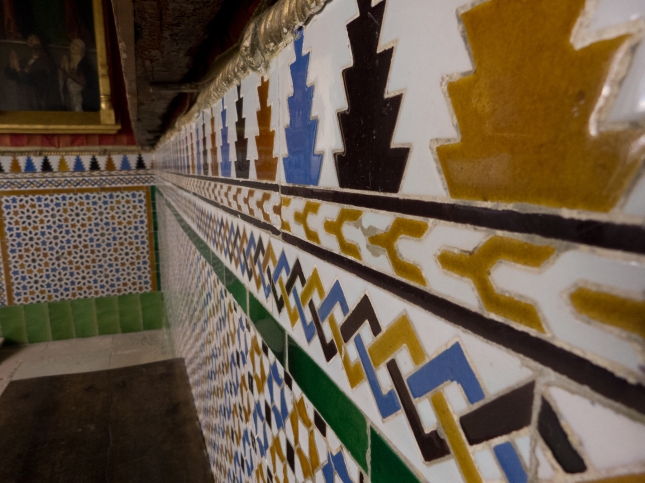 Arab influence is evident in these motifs.  The Alcázar of Segovia, like many fortifications in Spain , started off as an Arab fort, which itself was built on a Roman fort but little of that structure remains.

In 1474, the Alcázar played a major role in the rise of Queen Isabella I of Castile. On December 12th news of the King Henry IV‘s death in Madrid reached Segovia and Isabella immediately took refuge within the walls of this Alcázar where she received the support of Andres Cabrera and Segovia’s council. She was crowned the next day as Queen of Castile and León. 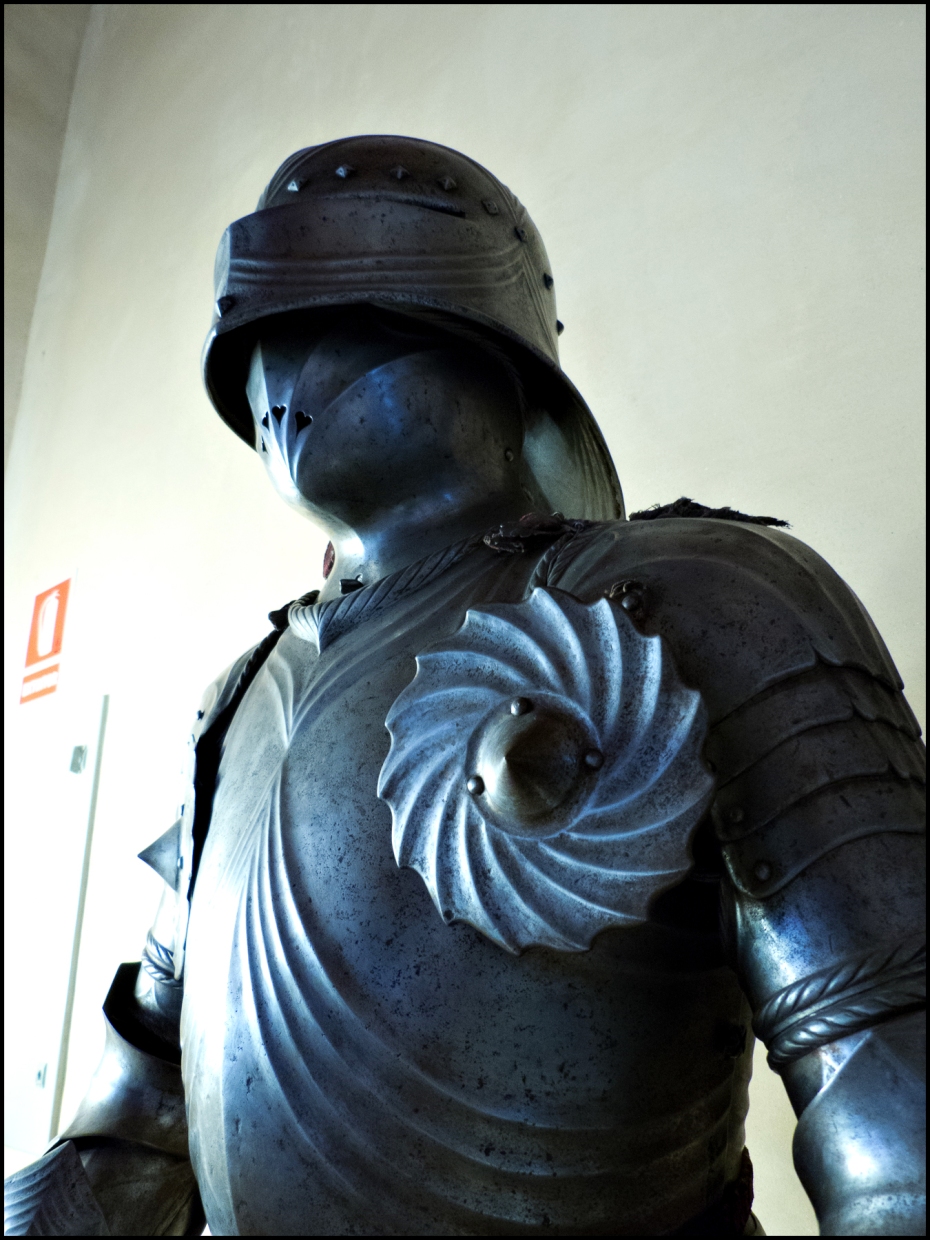 The royal court eventually moved to Madrid and the Alcázar then served as a state prison for almost two centuries before King Charles III founded the Royal Artillery School in 1762. It served this function for almost a hundred years until March 6, 1862 where a fire badly damaged the roofs and framework.

It was only in 1882 that the building was slowly restored to its original state. In 1896, King Alfonso XIII ordered the Alcázar to be handed over to the Ministry of War as a military college.  ~ Wikipedia 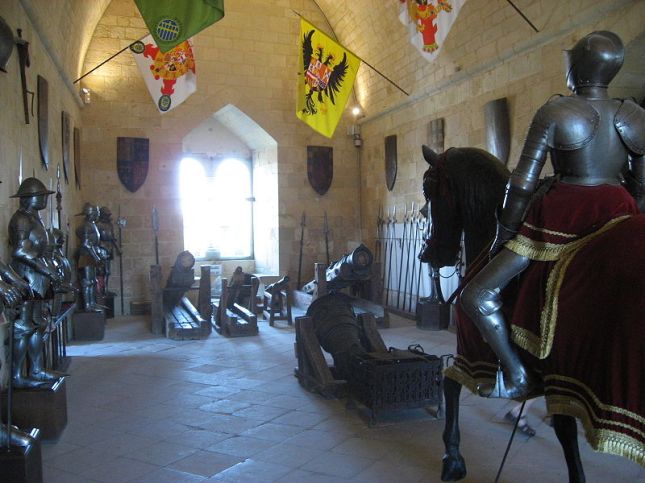 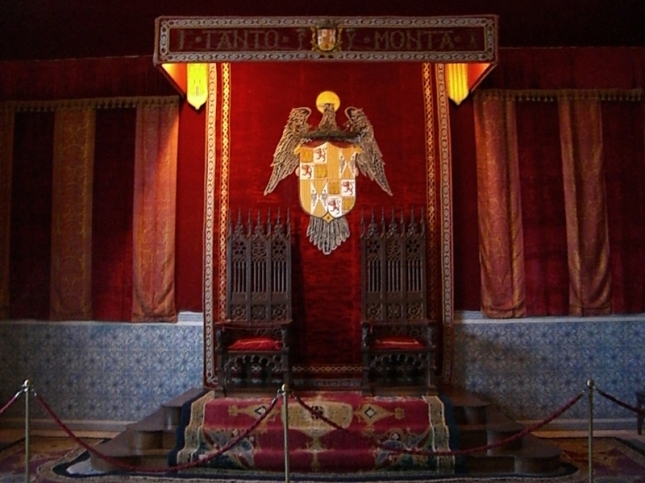 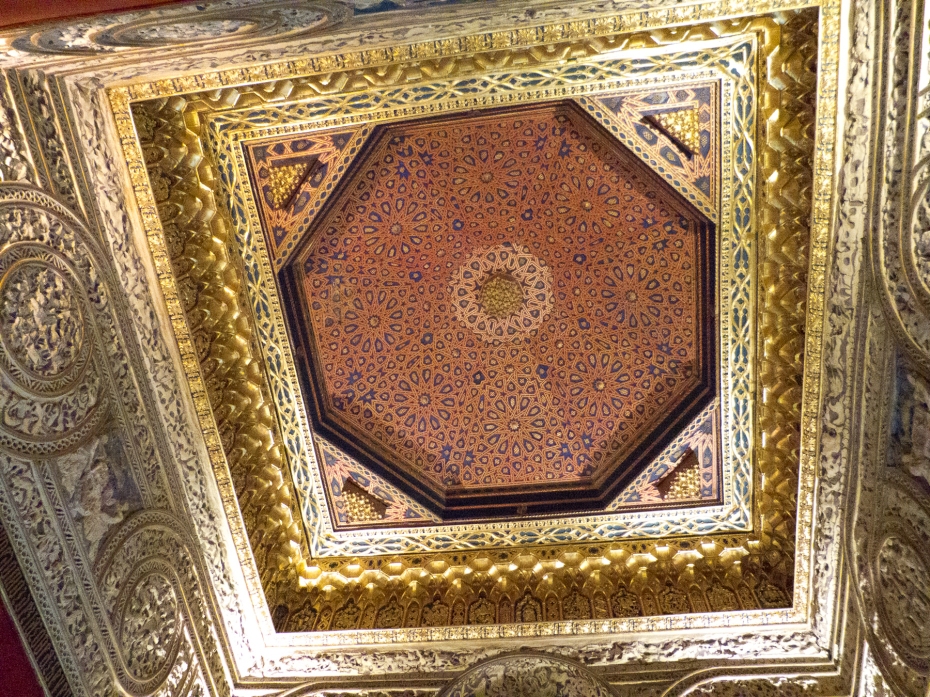 More bling can be found by looking up toward the ceiling.

My mind is saturated with the visual stimulation of castles, cathedrals and their opulent furnishings.  We are starting to go into “sightseeing overload.”

What’s that over there?…Oh, just another castle. 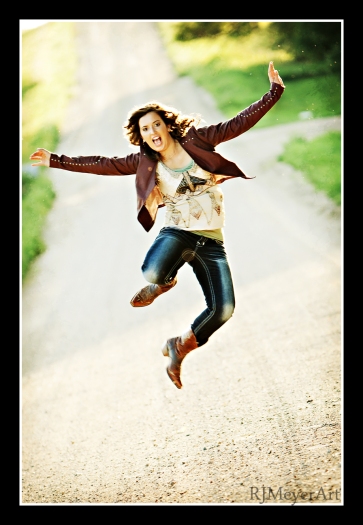 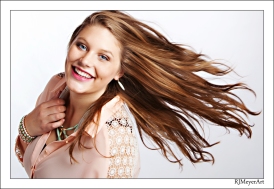 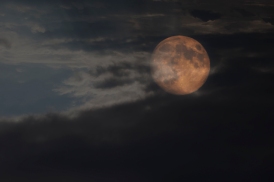 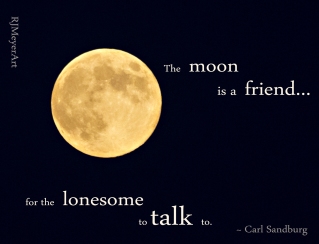 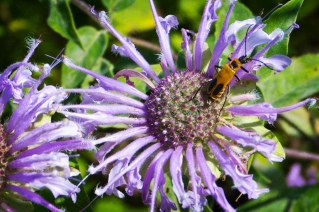 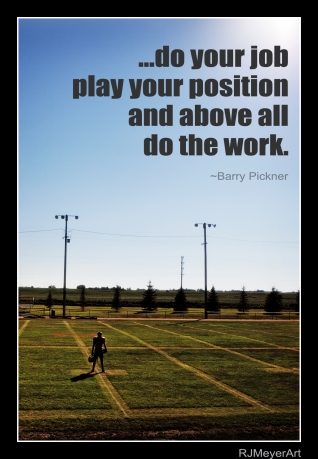 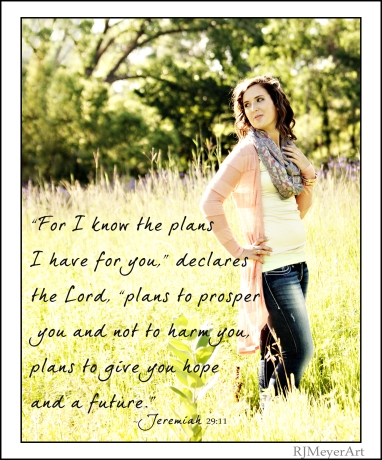 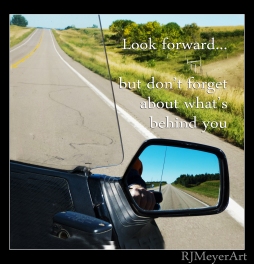 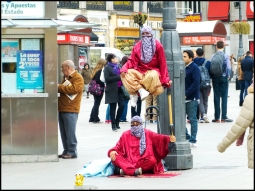 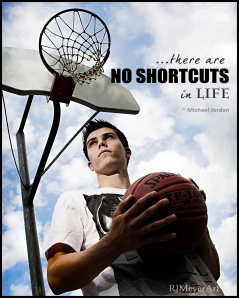 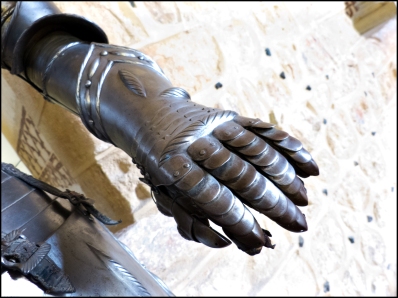